What is the best way to combat fake news? While this question is difficult to answer, a possible approach is using all of the tools online and social media to reach larger masses of people. 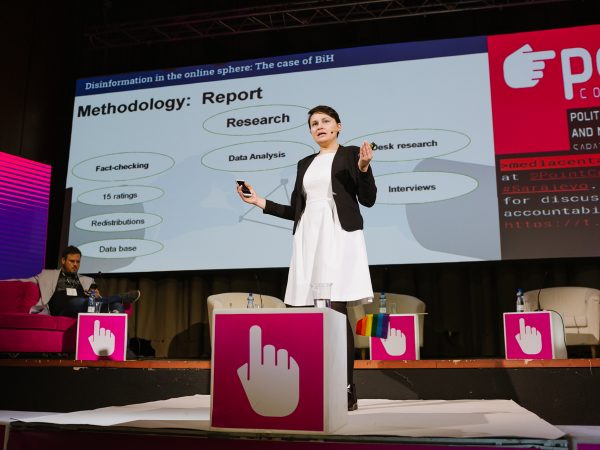 This panel discussion gather representatives of fact-checking initiatives from the Balkans, activists and also the representative of the EU office in BiH.

New technologies can be used quite efficiently to increase accountability, which is an essential element of any democratic society. The EU Delegation and the EU Special Representative in Bosnia and Herzegovina pay a lot of attention to ensuring accountability in an effort to facilitate trust between nations and citizens and those who represent them. Misinformation is a fast-spreading phenomenon that goes beyond the concept of spreading fake news. This is an issue that many think they know a lot about, yet it affects all of our lives – i.e. the anti-vaccination movement. 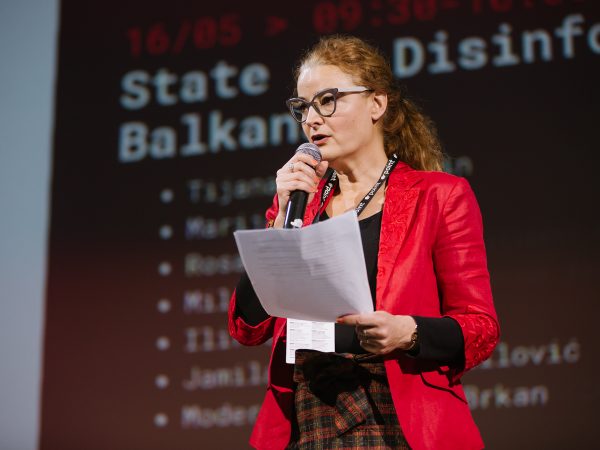 Jamila Milović-Halilović from the EU office in BiH mentioned that the EU has organized many conferences on this particular issue in the previous year in BiH. There is very little understanding on how disinformation actually works. Improved knowledge, skills and tools are necessary for understanding this issue.

From November 2017 to November 2018, Bosnian media fact-checking platform “Raskrinkavanje”  had analysed close to 2,500 media reports that were found to contain some form of disinformation. Data collected during this period served as database for the research on disinformation in online media outlets.

Tijana Cvjetićanin from “Raskrinkavanje” said that the entire database contains more than 2520 articles that received more than 3000 ratings. The database was filtered to include articles on political issues and closely related issues. The methodology included fact-checking, data analysis, desk research, and interviews. The database was also analyzed using the “Association rule mining” machine learning algorithm, which recognizes intricate links between individual data in complex data sets. This analysis was done to determine if there are groups of media which are inclined to continuously, regularly and frequently use each other as sources and redistributors of same disinformation. The analysis pointed to the existence of a large “disinformation hub” in which such regularities were established for a group of 29 media, 15 of them from Serbia and 14 from Bosnia and Herzegovina (12 of those from Republika Srpska). Individual media outlets that published the most political disinformation are not anonymous – these are two public media outlets, one of which is a public RTV service (RTRS), while the other is a public news agency (Srna)

Anonymous websites are media type which is the most commonly produces and redistributes disinformation. These usually take the form of “portal farms”, which are networks of websites and Facebook pages whose only purpose is financial gain. Examples are news portals for which the research has shown a great level of unreliability and untrustworthiness. 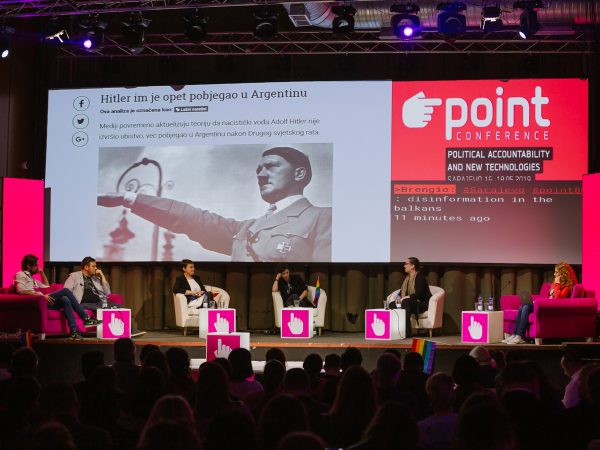 Marija Vučić, from Raskrikavanje.rs, KRIK, Serbia believes that very few media outlets are trying to be the opposition to the mainstream media in Serbia. The most suitable example of fake news in Serbia is the NATO bombing that took place in 1999. The fake news was that the NATO bombing started under the official name of “the Merciful Angel” which reflected the cynicism of the humanitarian intervention –  on the one hand saving Albanian people, while on the other hand killing Serbian people. While it was established that this was fake news soon after it was published, Serbian media still use this term to this day. 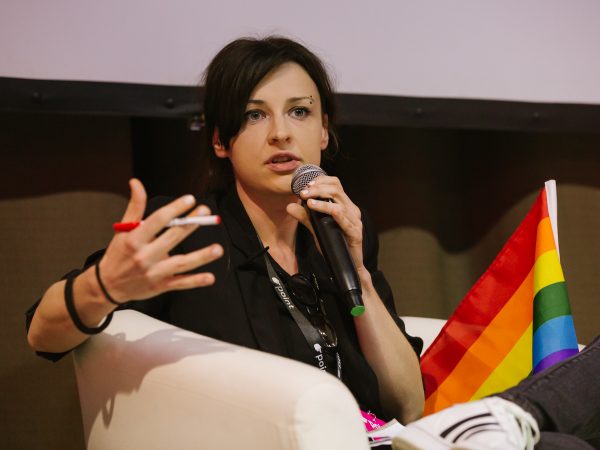 Similar to BiH in Montenegro disinformation are either politically of financially motivated. The latter consists of some media that attempt to be credible, but because of tight schedule, they make many mistakes and unwillingly participate in the spread of disinformation.

Additionally, the Macedonian public is bombarded with disinformation regarding NATO which always tends to include the word “radioactive”. Rosana Aleksoska from Citizens Association MOST said that this type of disinformation was largely focused on online media, which is very concerning considering that 40% of the population gets their information from the internet. 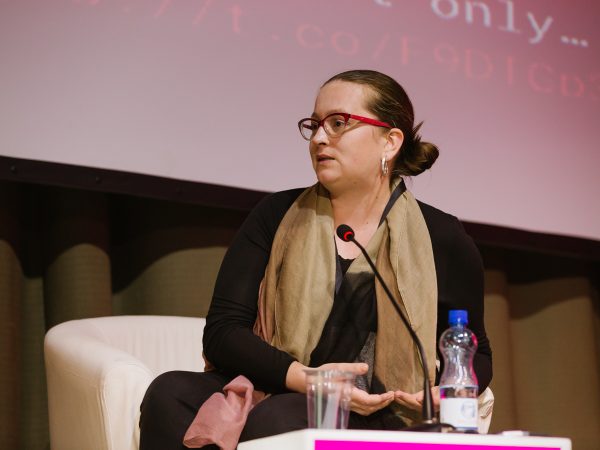 Since there are very clearly defined political agendas wrapped up into fake news, it is important to remember that combating fake news is not only about debunking the specific information – it is about tackling the narrative that is propagated by it.

So, what is the best way to combat fake news? While this question is difficult to answer, a possible approach is using all of the tools online and social media to reach larger masses of people. However, sharing the information that something is fake news is only the first step. The optimal solution would be to work on ridding the media from political influence and facilitating the decontamination of public news service agencies from fake news. However, the issue becomes much deeper when taking into account that disinformation also come from official sources. Some good strategies come from Scandinavia in terms of passing legislation and adopting policies that are specifically designed to combat fake news, which would motivate the media to out other media outlets which spread fake news. Finally, the production of new knowledge through the combined efforts of academia, media associations and civil society organizations would ensure a systematic approach to tackling the distribution of fake media. 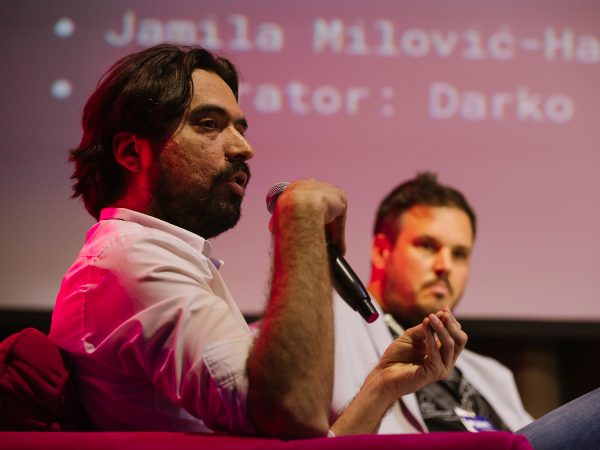 One thing is certain. While valuable, the efforts of small independent media outlets in the region are not enough since they are limited solely to debunking fake news. In order to make a lasting and profound impact and change deeply rooted ideological narratives, the entire society has to be included in the process of combating disinformation.